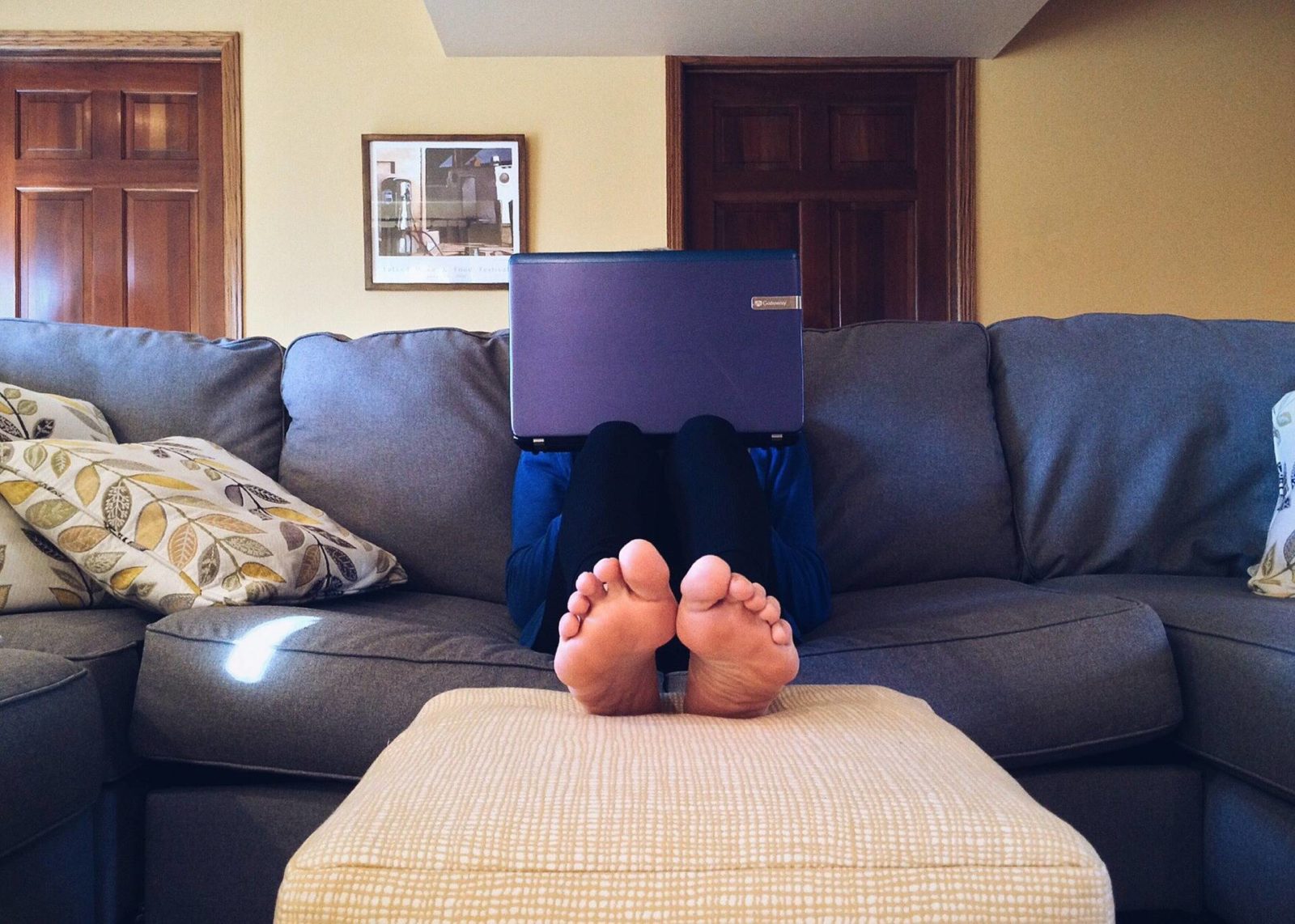 Winter is time when many of us like to get under a cozy blanket with a cup of hot chocolate…and watch series! I sure do 😉

So if you are in need of some ideas on what TV series to watch, be sure to check these 5 out (I attached links to the titles). I hope you enjoy! Let me know which one you’ll watch and leave your own recommendations in the comments below.

By the way, I watch everything at ororo.tv and I really recommend it, especially if you are not a native speaker, they have subtitles in many languages for all the tv series and movies. You can watch up to 1 hour per day for free.